Physicists have been attempting to explain time since Albert Einstein published his theory of relativity. Prior to Einstein, defining exactly what time really is wasn’t necessary. But Einstein brought into play the idea of space-time, an idea that forced those who followed him to try to figure out exactly how people or objects occupy the same space at the same time. 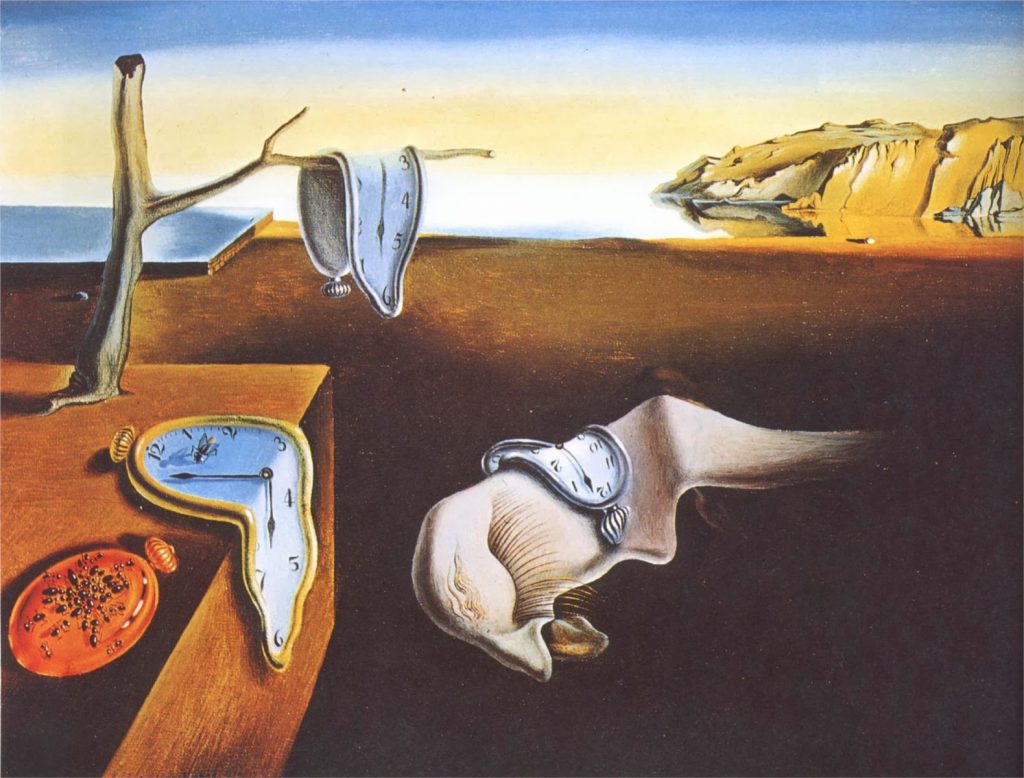 The Persistence of Memory by Salvador Dali.
As Dawn Adès wrote, “The soft watches are an unconscious symbol of the relativity of space and time, a Surrealist meditation on the collapse of our notions of a fixed cosmic order”.

Most physicists agree that time is a dimension similar to length, width, and height. Yet ‘most’ does not equal ‘all’. There are other physicists who believe time is an illusion. The dimension and illusion crowds have been at odds for decades. Is one right and the other wrong? Or is it possible that time is neither one?

The problem with attempting to explain time actually rests in defining what a dimension is. Look across the internet and you will discover a surprising lack of a clear definition. The one thing all the definitions have in common is the idea of measuring. Length is a measurable dimension. You can measure the distance between two points using a ruler or tape measure.

The physical properties of the first three dimensions make them easy to understand. Space is something we experience on a tangible level, so we have no trouble with the idea of length, width, and height being dimensions. But time is not tangible. That makes it a problem.

Without a hard and fast definition of the word, whether or not time is a dimension really rests in how you choose to define the terms. If Einstein’s theory is correct, it should be easy enough to move back and forth in time just as easily as you can walk back and forth on a pavement. The problem is that we still can’t do it. 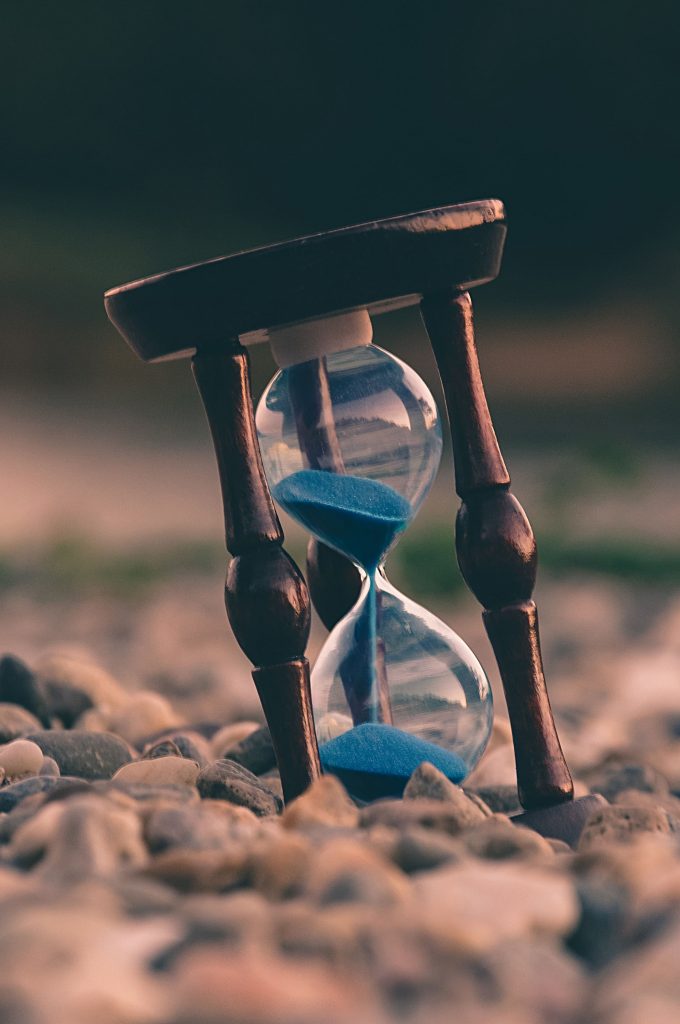 Einstein hypothesized that time is a measurable dimension. He wrote formulas and crunched tonnes of numbers to transform his hypothesis into a working theory. In the end, he determined that it would be possible to travel through time if you could manage to go far enough, fast enough. He believed that by combining the properties of physical space with those of speed and acceleration, one should be able to move forward and backward in time.

It is an interesting theory with demonstrable mathematics behind it. But Einstein’s theory of relativity has never been proven. Humanity still has yet to time travel. And yet, that doesn’t make sense to people who see time as an illusion.

Defenders of time as a dimension believe the only thing preventing time travel is technology. But that’s a hard pill to swallow. It requires absolutely no technology to measure the other three dimensions. Even before the advent of rulers and tape measures, people could still measure the distance between objects using anything from a piece of string to one’s arm.

If measuring length, width, and height requires no special technology or scientific understanding, why should time be so different? If time truly is a dimension, it should be just as easily measured. 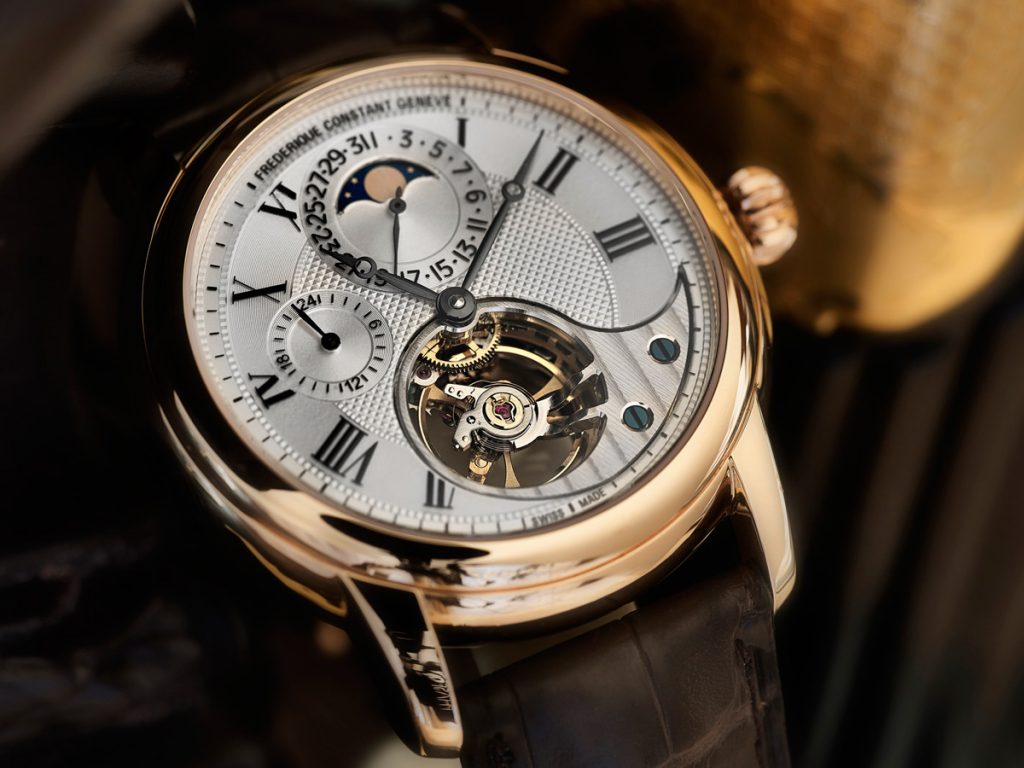 The illusion camp insists that Einstein’s theory of relativity proves their point. It doesn’t, but there’s no convincing them of that. Time being an illusion would suggest that everything in the universe happens simultaneously. At the same time you are being born, you are also dying. At the very same time you are driving that new car off the lot, it is being totalled in an accident 2000 miles away.

The idea of all things happening simultaneously is absurd. Nature itself dictates as much. But then, what is time? It does not behave like the three dimensions of space. But it is also clearly not an illusion. Time is not a thing of fancy invented by philosophers who got bored of contemplating their navels.

Time Is a Measurement

However, there is an important aspect about dimensions that provides insight. Length, height, and width are measurements. They are measures of distance. Time is also a measurement. It is a measurement of the passing of events. It is this measurement that makes it both similar to the other three dimensions and completely separate from them at the same time.

A Traffic Accident in Time

Imagine a traffic accident on a busy street. People in nearby buildings rush out to help, medical emergency kits in hand. They tend to the wounded while waiting for emergency services to show up. The victims are ultimately extricated from the wreckage and taken to the hospital.

On the front end, you can measure the time it takes until the shopkeepers emerge. On the other hand, you can measure the time since the accident. But here’s the difference between time and the other three dimensions: reference points can’t be repeated. In other words, you cannot go back and repeat the accident over and over again. You can mark the time at which it occurred, but you cannot go back to that moment and repeat the accident.

When you are talking length, width, and height, you can repeat as often as you like. You can go to each successive point and repeat your measurements over and over again. You can’t do that with time. Once an event passes, it is gone.

Is time a dimension, an illusion, or neither? No one knows for sure. Perhaps time is little more than a measurement. It measures the passing of events and nothing more. Think about it. Maybe our attempts to understand time have led us to complicate what is really a simple thing. 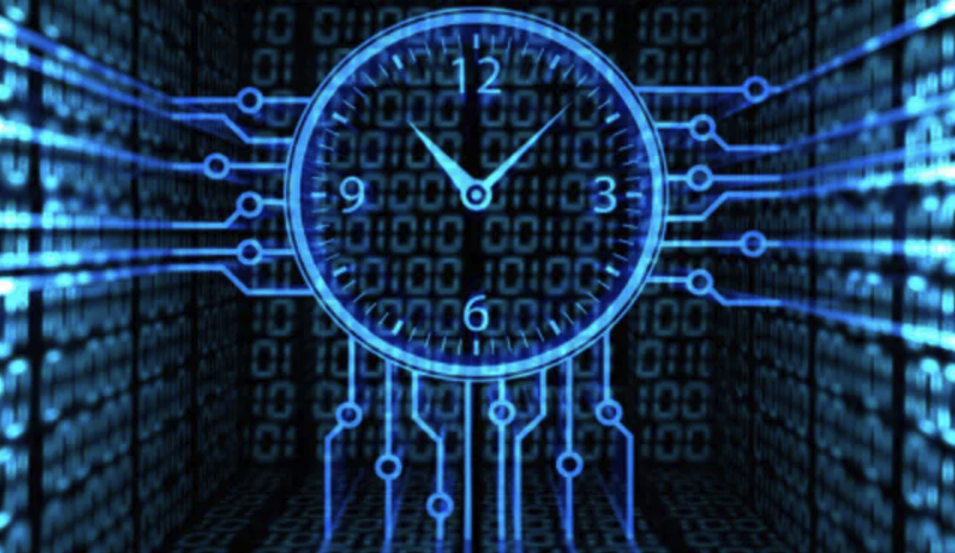