If you ever get a chance to become an alien`s pen-friend, you should definitely send them an essay which will include all the important questions we need to ask. 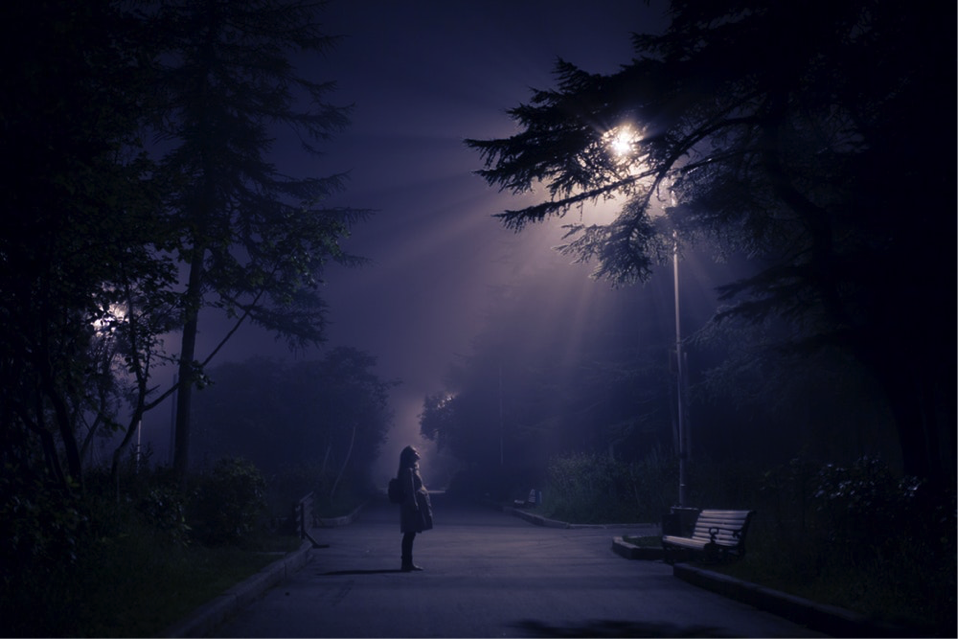 What Should You Ask Aliens If You Were to Send Them an Essay?

Is there anything that humans aren`t capable of? We`ve learnt how to fly, turn the natural wonder of sunlight and wind into the electrical energy, create art and fascinate everybody with it. We`ve managed to achieve so much and yet so little! 95% of the ocean still remains unexplored, we haven`t dug a hole deep enough to look at the core of the Earth, and we have absolutely no idea what`s happening in the far away universe.

We don`t even know what percentage of the universe is still undiscovered, mainly because we don`t know where it ends and whether it ends at all. It would be a shame if we couldn`t pass all the knowledge about natural physical processes that we`d managed to achieve to somebody else, a non-human form of life. Or, perhaps, that form of life would be so advanced that it will be able to answer some of our questions?

Is there somebody alive in the far away galaxy we can address? What if you decide to write a letter? It could be just a flow of your thoughts, or perhaps, your university professor decides to explore the capacities of your creativity and proposes such an assignment. It`s frustrating how weird can those home tasks sometimes be. If you have to write something even crazier than an epistle to aliens, you can always ask guys on some special website “write essay for me” and no matter how insane the topic of that work sounds, you`ll have it all done.

How Big Is the Universe?

That`s the question none of the human beings know the answer to (unless some of the conspiracy theories are true and we, ordinary mortals, are being kept in the dark). Perhaps, there is a chance that aliens do actually know whether the universe has the edge and where it is situated. Of course, we may not get the definite answer due to the fact that the universe is constantly expanding. You know, the Big Bang and stuff.

The modern pop culture assumes that if aliens exist, they are most likely to develop a more advanced form of civilization, travel long distances in space and visit the galaxies beyond our reach. In fact, as humans, we can only talk about the observable universe, the one we can see (but, unfortunately, can`t explore yet). Astronomers have discovered 2 trillion(!) other galaxies and humanity has constructed the telescopes powerful enough to look that far into the depth of space. At this point, we can only see the percentage of the universe which is close to zero. It must have an end. The laws of physics say so and we`ve got to believe those. It`s incredibly hard to get a grip on the idea that anything can be infinite. So, we would be incredibly lucky if aliens were aware of that. It would save us hundreds of years of scientific research.

Are There Any Other Forms of Life?

Obviously, if you get a chance to become an alien`s pen-friend, you`ll already know that we`re not alone in the universe. But what if UFOs have their pets or any other forms of fauna? What if they have races and different civilizations? What if we have the same ancestor and it will turn out that it`s not an ape? Okay, these questions are too overwhelming, but this is something that thousands of scientists are puzzling over on a daily basis.

Recently, we`ve got the news from NASA that presumably, a certain form of primitive life used to live on Mars. An unknown species of dead bacteria was found in the ice on Moon, so we`re picking up that kind of information piece by piece, so eventually, humanity will form a full knowledge, but why wait if we get a chance to ask the aliens about this?

How Were We Born and How May We Die?

After we have satisfied an enormous curiosity about the global processes which occur in the universe, it will be the time to concentrate on our narcissistic human nature and ask questions about the one and only Earth. By the way, it may turn out to be not so unique at the end of the day. Scientists assume there are some Earth-like planets out there which can be potentially suitable for humans to live on.

So, we need to find out about our past, because there is this theory about the extraterrestrial origin of life on our planet. The scientific hypothesis assumes that the very first microorganism could land on the surface of the Earth with a fallen asteroid. Then, we need to find out all possible information about our future. What if there were other planets just like ours that ended their existence for some reason? We could prevent that from happening to our little precious Earth.

How to Travel in Space with a Speed of Light?

We can assume that if aliens come from far away galaxies, they may have more advanced technologies and they`ve managed to find a way how to travel with ultra-high speed from one solar system to the other one. Humanity could really use that knowledge. So, if you just happen to contact those guys, please, don`t forget to ask them of sharing some secrets on cosmic traveling. Of course, we have our own achievements in that sphere. Elon Musk, for example, has promised to launch the first spaceship to Mars in 2019. But the trip will take about seven months, so we really need to speed up with all the innovations development. And after you cover all those questions, you`ll be finally free to ask whatever you want. Just don`t forget to transmit the information, so we stay updated on the intergalactic news.