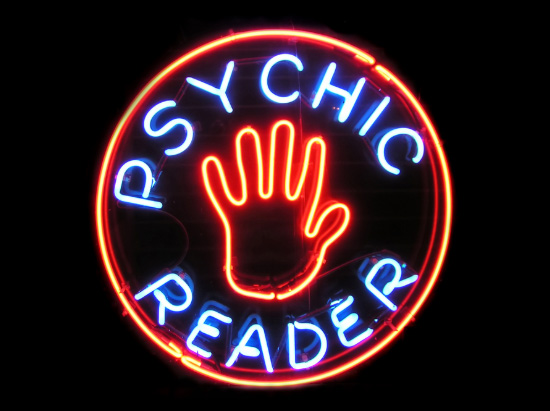 The special or paranormal abilities like psychic powers or extrasensory perception (ESP) have aroused people’s curiosity for hundreds of years. Several claims have been made regarding psychic powers.

Some of the common claims of psychic powers include precognition; the ability to know the events before they happen, telekinesis which involves moving objects using mind power and telepathy which is the ability to describe things at a remote location.

But is there scientific proof for these psychic abilities? Read on to learn more.

Who is a Psychic?

A psychic is an individual who claims to use extrasensory perception (ESP) to discover hidden information from normal senses, especially through telepathy or clairvoyance. It also refers to a person who acts in ways that cannot be explained by natural laws.

Can a psychic tell whether a person is dead or alive by just having a look at their photographs?

This is a question that many would consider ridiculous rather than a topic that would warrant scientific study.

But experiments from a French neuroscientist who wanted to discover whether clairvoyants are true psychics have proved that the issue of supernatural activity should not be taken for granted.

In addition to his parapsychology exploration, Arnaud Delorme, a professor at the Paul Sabatier University put to task twelve people who claimed to have powers to experience vitality feelings from facial photographs alone, to look around 400 portraits of different people.

Mostly, the photographs were taken from old American school yearbooks. To hide the time which they were taken (1939-41 and 1962-86), he turned them to black and white images. After that, the participants were asked to press the button to tell whether they thought the person in the picture was dead or alive.

The results published by Frontiers in Human Neuroscience journal showed that most of those tested ‘’felt’’ a difference between images of the living and those dead. This supported their claim of clairvoyant powers.

Delorme said that his data is proof that further investigations should be conducted. He also supports the claim of prediction of mortality based on facial characteristics.

However, his efforts hit a lock after the Frontiers pulled his paper on the subject, arguing that the assertions were not backed by sufficient evidence.

For sure ESP found its way into government system during the Cold War. During that time, there were rumors that the Russians were involved in developing psychic spies in their army. In response, the United States military introduced a program (Stargate) to determine whether psychics could give Russia an upper hand in military operations.

The program studied remote viewers to determine whether their feelings and visions were correct. The research ended in the mid-1990s after continuing for about 20 years.

In the end, the   CIA took control of the program and gave it to scientists for review. The scientists concluded that the psychics did not stand a better chance and that their information was invalidated and thus not useful. The program was later shut down.

But having that the project even existed for the first time speaks a lot.  Some suggest that psychic powers may be valid, otherwise the program could not be created and funded for about two decades. In fact, many other programs have been funded, although they have not been fruitful.

Some argue that the US government can hardly spend money on useless programs, with some saying that top-secret government programs use psychic powers to date.

Though the government concluded that psychic powers are not validated, ESP has remained in the laboratory. Unfortunately, ESP hasn’t fared well under both the private and public scientific conditions.

During the 1930s-40s, J.B. Rhine, a researcher at Duke University showed was interested in the idea that some individuals could use their minds to affect the results of random events.

He started with the dice rolls testing where he asked the participants to try and influence the results through concentration. Though he experienced mixed results, he could see that they were mysterious things taking place.

But Rhine’s experiment failed the replicability test, a crucial scientific test as other researchers were unable to duplicate his findings. They found errors in his procedures, and the topic became invalid.

Many children who claimed that they could bend spoons using their minds were put to test in controlled experiments conducted at the University of Bath in 1976.

Initially, the results appeared promising and the researchers thought they had finally found scientific proof for psychokinesis. However, observation on hidden cameras found the children bending the spoons physically with their hands and not minds.

Why Do People Believe in Psychic Abilities? 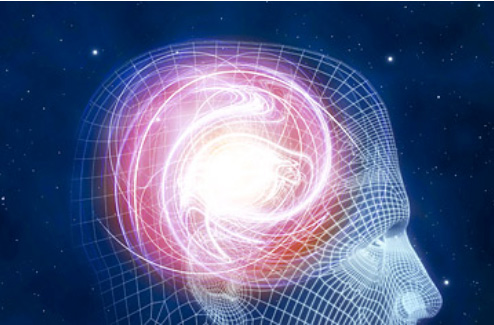 Ability to predict the future and mind-reading are skills that are rarely associated with the human race. Yet, according to research, many people believe that psychic powers exist.

While there have been many proven cases of psychic fraud, the credibility of psychic powers has not weakened. Such cases include the Hungarian spiritual medium, Lajos Pap, who was caught faking animal appearances at séances.

The most recent case involves self-proclaimed psychic James Hydrick, who after being revealed as a trickster confessed that his paranormal activities were tricks he learned in prison.

A question has been asked on why many people continue believing in psychic powers. A recent report may help shed light on this.

The study involving psychic power believers with the same education and performances was conducted. It was found that individuals who believe in psychic powers do not think analytically, meaning they interpret the world from a personal perspective.

Regardless of the evidence against the claims of psychic abilities, believers view these claims as confirmatory evidence.

Chris Robinson’s case where he claims to be a ‘’ dream detective’’ perfectly demonstrates this.

Robinson has in the past claimed to have foreseen terrorist attacks and disasters. However, his assertions have no evidence to back it up.

Some tests like the one involving Gary Schwartz at the University of Arizona supported Robinson’s powers. But tests by other researchers did not confirm his findings.

Many claims made by the psychics are hard to confirm. This can be well demonstrated by Uri Geller’s claim that he ‘’willed’’ for the ball to move during a penalty kick-off at Euro 96. The ball made a spontaneous movement without being controlled and Geller made the claim afterward.

During the 1970s, researchers Harold Puthoff and Russel Targ endorsed Uri Geller’s psychic ability in the prestigious journal Nature. However, their endorsements were followed by criticism, with psychologists such as Ray Hyman refuting the claims citing many procedural flaws.

So many people believe in psychic abilities because they are vague and general. For instance, foretelling a disaster or death of a celebrity.

This is due to The Barnum effect – where people tend to believe vague and general description of personality as uniquely applicable to them.

It is surprising that despite the many fake and fraudulent cases of psychic abilities, people still continue to believe in the idea of psychic powers. Research shows that 1 in 3 Americans claim to experience a psychic moment and almost half of the American women claim to have experienced the presence of a spirit.

Despite science indicating otherwise, it seems that people who believe in psychics will continue to believe.