Nineteen Eighty-Four is a novel by George Orwell (published in 1949) describing a society ruled by the oligarchical dictatorship…  a world of perpetual war, pervasive government surveillance, and incessant public mind control, accomplished with a political system  which is administered by a privileged elite… official deception and manipulation of the past and current events in service to a totalitarian political agenda…  Could this novel  be a warning about the dangers society is facing in 2020?

Is the book of Revelation referring to our times?

Note: This article is compilation of information easily available online (some material might have already been censored). Use your own critical thinking in order to understand the Covid-19 pandemic event…
The Truth is often “hidden in plain sight”… “… we will have to prepare for the next one, that, I’d say, will get the attention this time…”

Not FEAR but critical thinking is needed

Understand what is happening Dr. Anthony Fauci is an adviser to President Donald Trump and something of an American folk hero for his steady, calm leadership during the pandemic crisis. At least one poll shows that Americans trust Fauci more than Trump on the coronavirus pandemic—and few scientists are portrayed on TV by Brad Pitt.

But just last year, the National Institute for Allergy and Infectious Diseases, the organization led by Dr. Fauci, funded scientists at the Wuhan Institute of Virology and other institutions for work on gain-of-function research on bat coronaviruses.

In 2019, with the backing of NIAID, the National Institutes of Health committed $3.7 million over six years for research that included some gain-of-function work. The program followed another $3.7 million, 5-year project for collecting and studying bat coronaviruses, which ended in 2019, bringing the total to $7.4 million.

Many scientists have criticized gain of function research, which involves manipulating viruses in the lab to explore their potential for infecting humans, because it creates a risk of starting a pandemic from accidental release.

SARS-CoV-2 , the virus now causing a global pandemic, is believed to have originated in bats. U.S. intelligence, after originally asserting that the coronavirus had occurred naturally, conceded last month that the pandemic may have originated in a leak from the Wuhan lab. (At this point most scientists say it’s possible—but not likely—that the pandemic virus was engineered or manipulated.)

The work in question was a type of gain-of-function research that involved taking wild viruses and passing them through live animals until they mutate into a form that could pose a pandemic threat. Scientists used it to take a virus that was poorly transmitted among humans and make it into one that was highly transmissible—a hallmark of a pandemic virus. This work was done by infecting a series of ferrets, allowing the virus to mutate until a ferret that hadn’t been deliberately infected contracted the disease.

The work entailed risks that worried even seasoned researchers. More than 200 scientists called for the work to be halted. The problem, they said, is that it increased the likelihood that a pandemic would occur through a laboratory accident.

Nevertheless, in 2014, under pressure from the Obama administration, the National of Institutes of Health instituted a moratorium on the work, suspending 21 studies.

Three years later, though—in December 2017—the NIH ended the moratorium and the second phase of the NIAID project, which included the gain-of-function research, began. The NIH established a framework for determining how the research would go forward: scientists have to get approval from a panel of experts, who would decide whether the risks were justified.

The reviews were indeed conducted—but in secret, for which the NIH has drawn criticism. In early 2019, after a reporter for Science magazine discovered that the NIH had approved two influenza research projects that used gain of function methods, scientists who oppose this kind of research excoriated the NIH in an editorial in the Washington Post.

“We have serious doubts about whether these experiments should be conducted at all,” wrote Tom Inglesby of Johns Hopkins University and Marc Lipsitch of Harvard. “With deliberations kept behind closed doors, none of us will have the opportunity to understand how the government arrived at these decisions or to judge the rigor and integrity of that process.”

Can we trust Dr. Fauci? 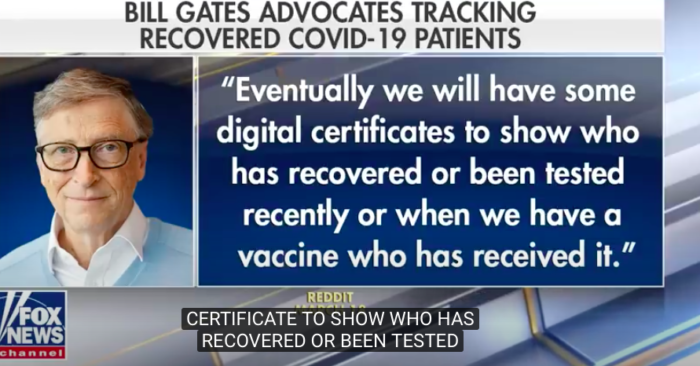 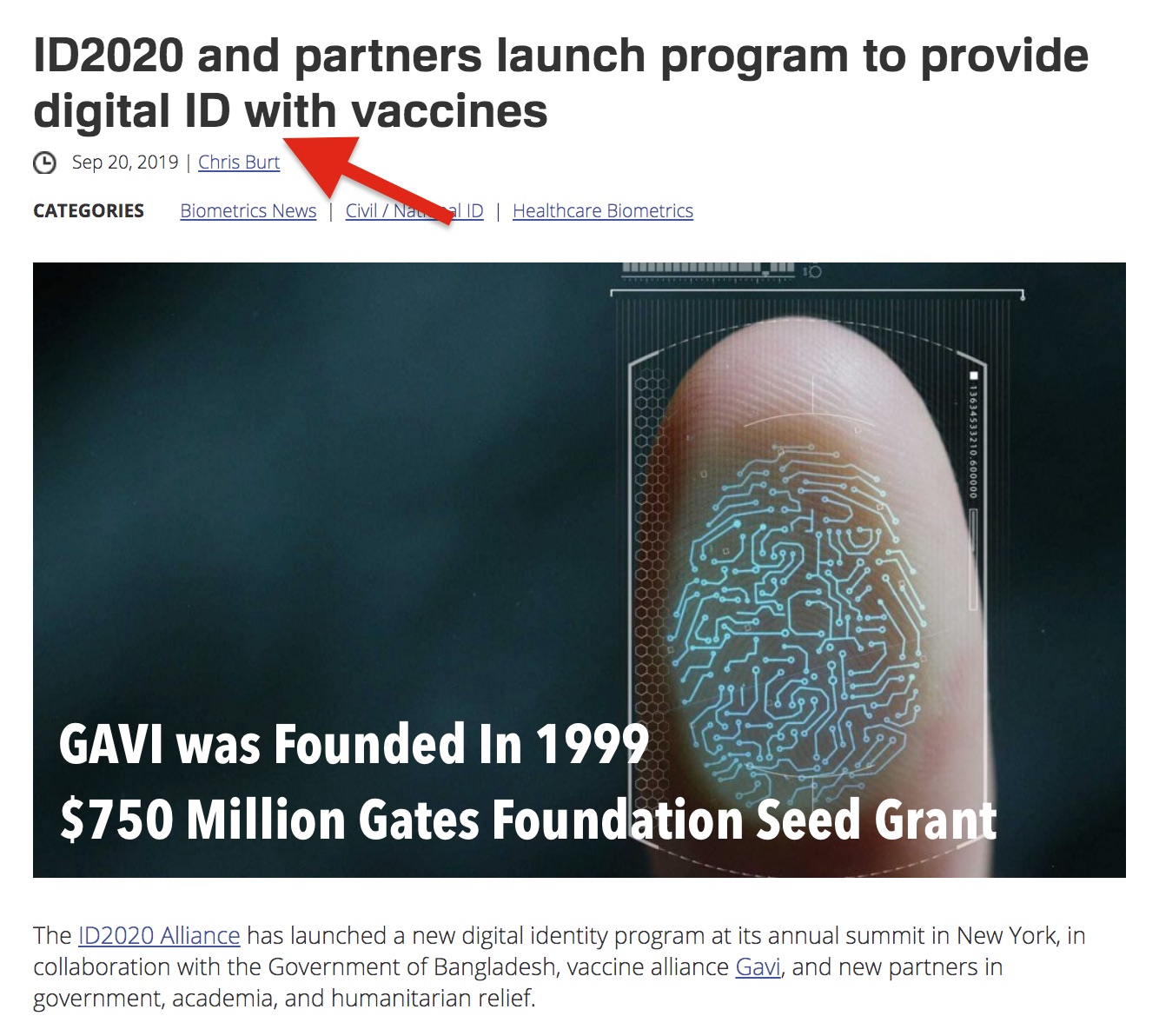 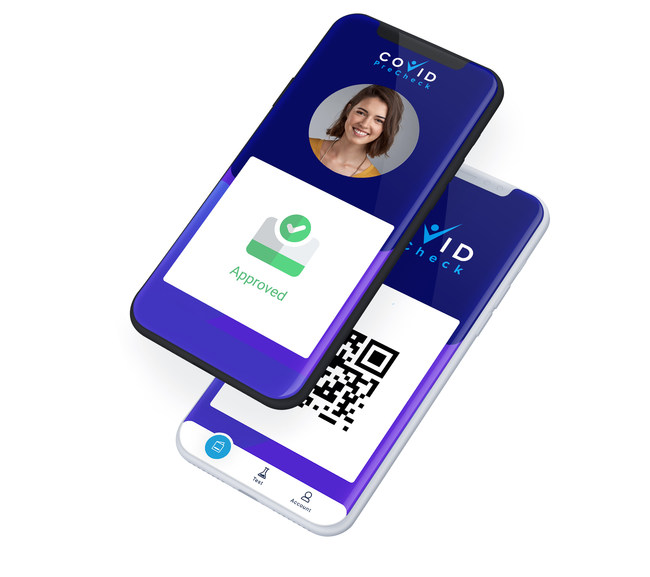 The ID2020 Alliance is setting the course of digital ID through a multi-stakeholder partnership, ensuring digital ID is responsibly implemented and widely accessible.
Digital identity carries significant risk if not thoughtfully designed and carefully implemented. We do not underestimate the risks of data misuse and abuse, particularly when digital identity systems are designed as large, centralized databases.  The Bill & Melinda Gates Foundation joins in 2016 the World Bank Group to scale up the ID4D initiative.

The “secret elite’s” (cabal) agenda is to create the New World Order. Their End Game is dystopian world where people are “owned” by them and treated like cattle (branded, monitored, culled, and exploited). 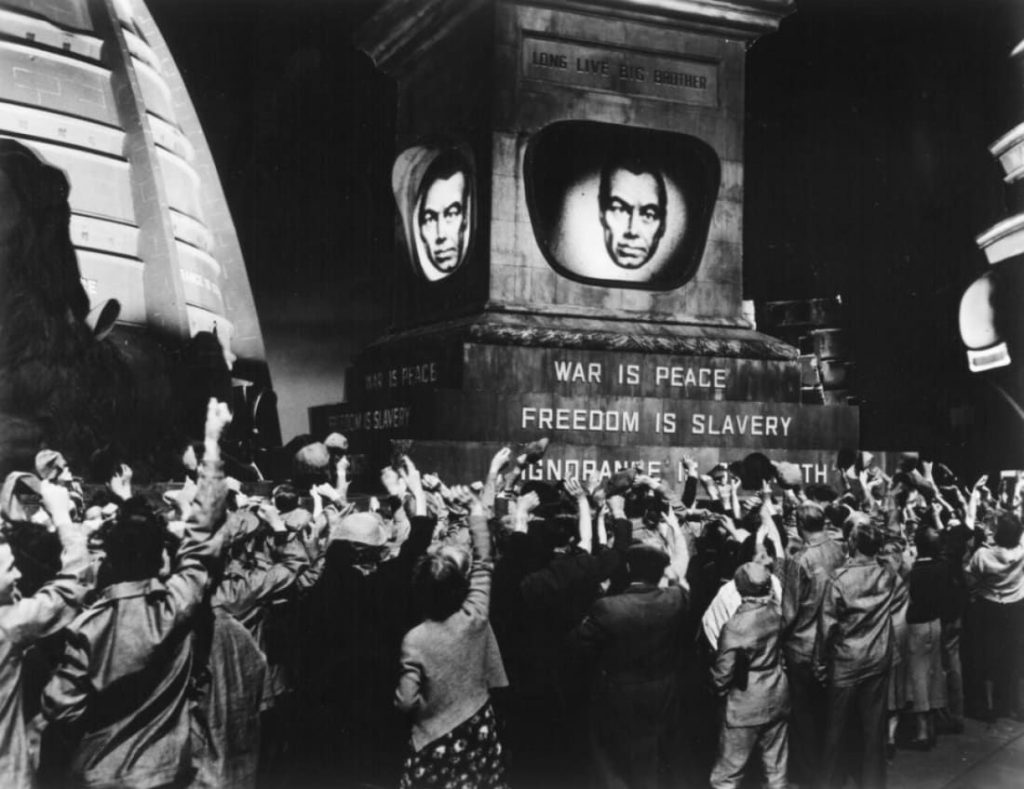 Is 2020 pandemic cabal’s tool to accelerate their agenda and implement the New World Order ?

PS 5G Technology and induction of coronavirus in skin cells

This article was presented in July 2020 on US government NIH ( National Institutes of Health) website:
National Center for Biotechnology Information:
https://pubmed.ncbi.nlm.nih.gov/32668870/ 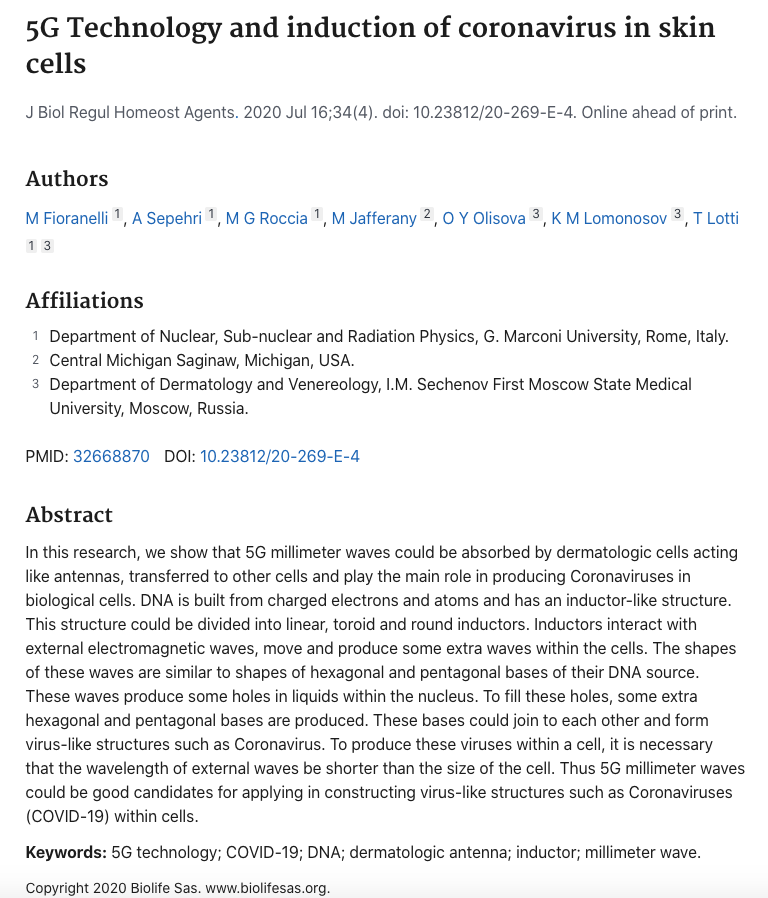 5G Technology and induction of coronavirus in skin cells

In this research, we show that 5G millimeter waves could be absorbed by dermatologic cells acting like antennas, transferred to other cells and play the main role in producing Coronaviruses in biological cells. DNA is built from charged electrons and atoms and has an inductor-like structure. This structure could be divided into linear, toroid and round inductors. Inductors interact with external electromagnetic waves, move and produce some extra waves within the cells. The shapes of these waves are similar to shapes of hexagonal and pentagonal bases of their DNA source. These waves produce some holes in liquids within the nucleus. To fill these holes, some extra hexagonal and pentagonal bases are produced. These bases could join to each other and form virus-like structures such as Coronavirus. To produce these viruses within a cell, it is necessary that the wavelength of external waves be shorter than the size of the cell. Thus 5G millimeter waves could be good candidates for applying in constructing virus-like structures such as Coronaviruses (COVID-19) within cells.

Note: The article quoted above was presented on US government NIH ( National Institutes of Health) website: National Center for Biotechnology Information:  https://pubmed.ncbi.nlm.nih.gov/32668870/ and quickly removed…

This article is currently withdrawn 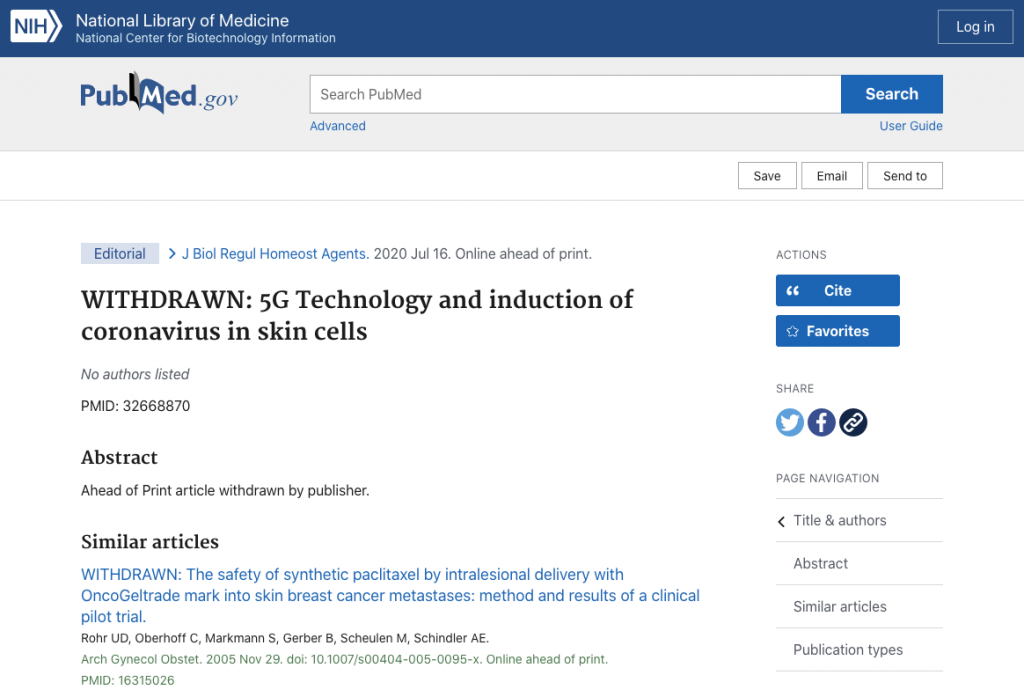 Can Viruses be Man-Made?

You Will Know Them by Their Fruits