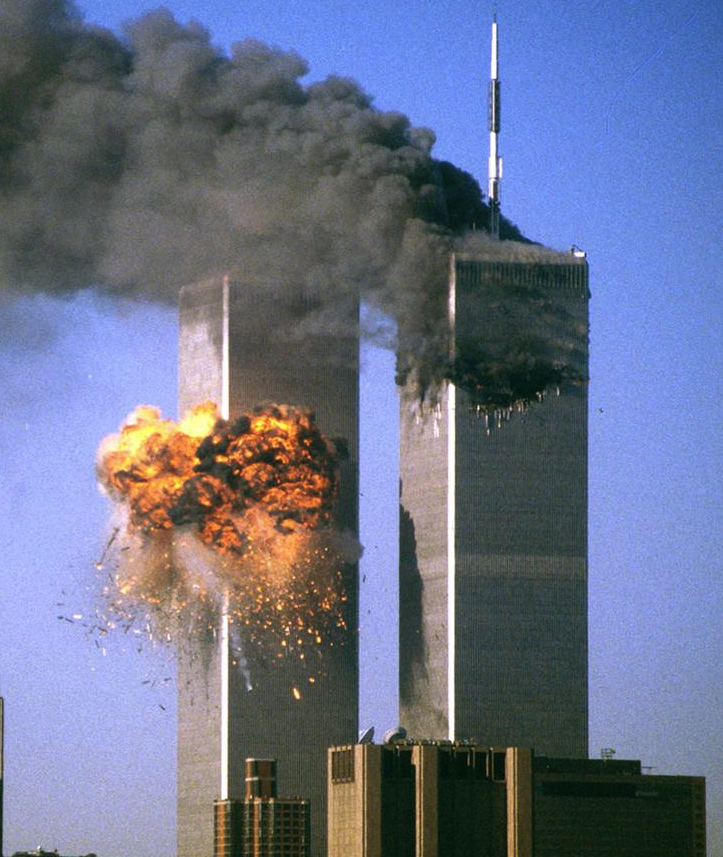 A false flag operation is an act committed with the intent of disguising the actual source of responsibility and pinning blame on a second party.

The official government position holds that the collapse of all three towers was due to fires inside of the 3 buildings (note: the third tower was the 47-story World Trade Center 7 which was never hit by a plane, and only office fire was reported ).

In September 2005, the National Institute of Standards and Technology (NIST) published the results of its investigation into the collapse. NIST had reached a predetermined conclusion by ignoring, dismissing, and denying the evidence.

Most TV documentaries about September 11 do not mention collapse of the WTC7.  Below are the reasons why…

Building 7 was a 47-story skyscraper that was part of the World Trade Center complex. It would have been the tallest high-rise in 33 states. It collapsed at 5:20 pm on September 11, 2001. It wasnot hit by an airplane and suffered minimal damage compared to other buildings much closer to the Twin Towers.

According to the government, fires, primarily, leveled this building, but fires have never before or since destroyed a steel skyscraper. The team that investigated the collapse were kept away from the crime scene. By the time they published their inconclusive report in May, 2002, the evidence had been destroyed. Why did the government rapidly recycle the steel from the largest and most mysterious engineering failure in world history, and why has the media remained silent?

The fall of Building 7 with all of the characteristics of a controlled demolition is the focus of the ongoing campaign called Remember Building 7.

Building 7 in relation to the rest of the World Trade Center complex: 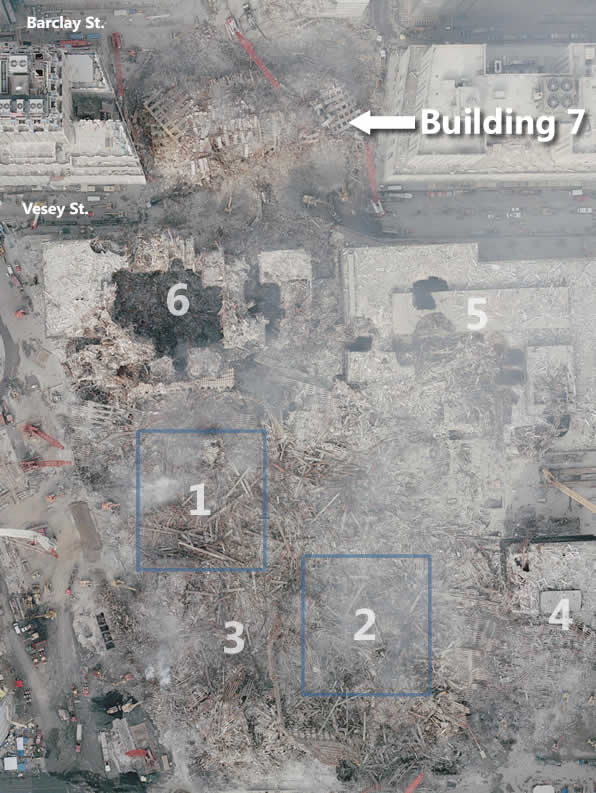 Read the Entire Article posted to our BLOG