Most people love a good mystery, but it can be a challenge to write an effective one unless you know some of the key rules that make it possible to turn a crime story into an engaging and thrilling mystery. The template for the genre was laid down by Edgar Allan Poe in the early nineteenth century and perfected by Wilkie Collins and Sir Arthur Conan Doyle as the century progressed. During the twentieth century, writers such as S. S. Van Dine, Dorothy Sayers, and others created a general set of rules that good mysteries should follow. While no one rule is unbreakable, they still form a pretty good template to help aspiring mystery writers develop an effective narrative—and for discovering when it’s OK to break a rule for dramatic effect. 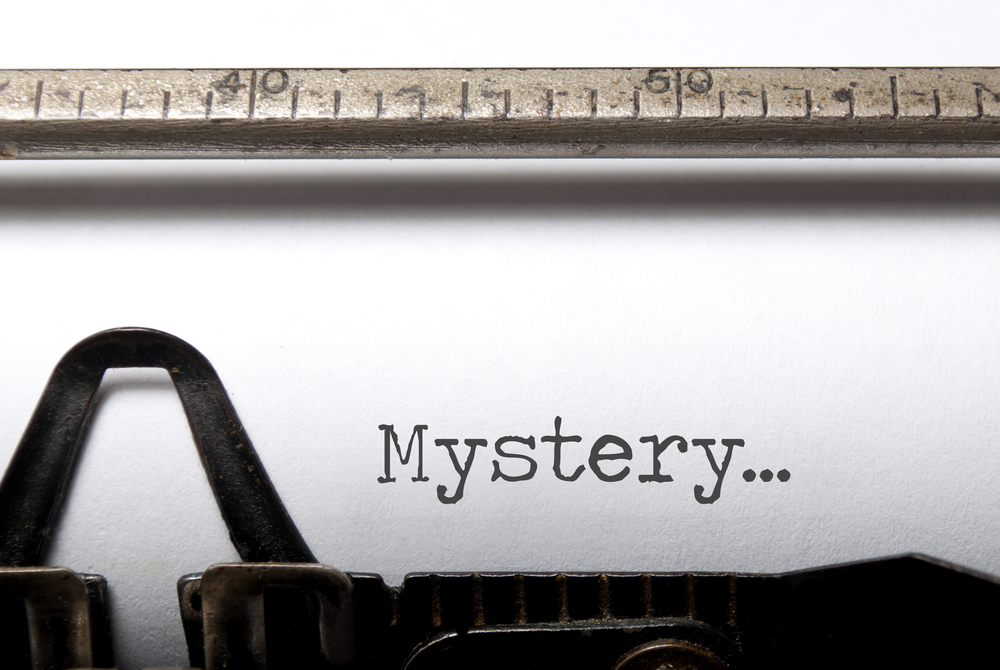 Van Dine outlined twenty rules in 1928, and we can take a look at ten of them to see how you might improve your own mystery fiction with a little help from the classics.

Follow above mentioned guidelines and be successful in writing your paper online either it is a research, narrative essay or a mystery story.