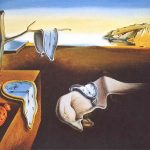 Physicists have been attempting to explain time since Albert Einstein published his theory of relativity. Prior to Einstein, defining exactly what time really is wasn't necessary. But Einstein brought into play the idea of space-time, an idea that forced those who followed him to try to figure out exactly how people or objects occupy the same space at the same time. The … END_OF_DOCUMENT_TOKEN_TO_BE_REPLACED 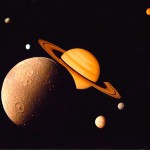